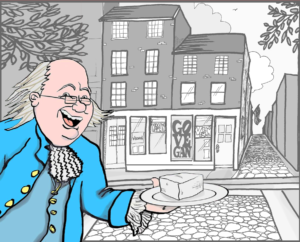 Yes, the person who introduced tofu to the American colonies was Ben Franklin!

Serving tourists, vegans, and the general public, this welcome center and bookstore will offer information and food tips plus Old City vegan-history tours. Few people realize that Philly is where both the U.S. vegetarian and vegan movements began. The AVC will work to raise that awareness, as well as the awareness of great vegan food in Philadelphia.

The 60-year track record of AVS in popularizing veganism will be combined with the vegan-history expertise of Vance Lehmkuhl, longtime vegan columnist and author of Eating Vegan in Philly. The AVC will track and promote vegan-oriented events and food specials throughout the city on an ongoing basis. Books, magazines, T-shirts, postcards, brochures, goodies, etc. will be offered for sale.

In late 2021 (targeting November), the educational and community mission of the Center expands with the opening of the event space for book signings, cooking classes, presentations, and discussion groups. Look for informative appearances by chefs, doctors, scholars, authors, and others. Calendar highlights such as Philly Vegan Day, World Vegan Month, and Vegan Cheesesteak Day, will be celebrated on site. The first public event at the AVC will be on June 15th, commemorating the 1817 launch of the first vegetarian group in the United States, featuring music, cartooning, tours, free giveaways, and more.

AVS, a 501(c)(3) nonprofit, is the longest-running vegan advocacy organization in the U.S., and is headquartered in Malaga, NJ. “Now that ‘vegan’ has arrived, AVS is happy to join the city’s wonderful vegan community and welcome people to Philadelphia,”says AVS President Freya Dinshah. She has been helping run AVS since 1960. Her husband Jay Dinshah, the “founding father” of the U.S. vegan movement, went vegan in 1957 after touring a Philadelphia slaughterhouse on Front Street.

Located in a sunny, verdant, SEPTA-friendly area, the AVC is just a block from where the US vegetarian movement started. In the other direction is the home of the person who introduced tofu to the American colonies: Benjamin Franklin. Feminist and abolitionist pioneers (and vegetarians) Sarah and Angelina Grimke lived just north of there. And Bronson Alcott, who founded the vegan commune Fruitlands, lived just off S. 4th Street. “Our city’s veg history is very rich and very much worth knowing,” Lehmkuhl noted.

Bringing that history to life, and sharing accurate, current vegan information, are the goals of this new venue. Serving both visitors and the local community with a consistent focus on all aspects of vegan living, the American Vegan Center could become a nationally known attraction in itself.

Learn how you can become a founding donor of the AVC here.

Note: This post has been updated to correct the omission of the word “colonies” from the image caption and the penultimate paragraph. 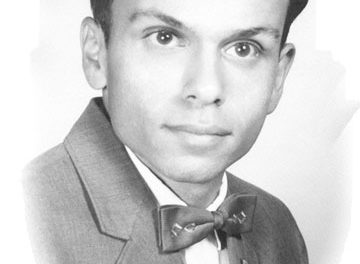 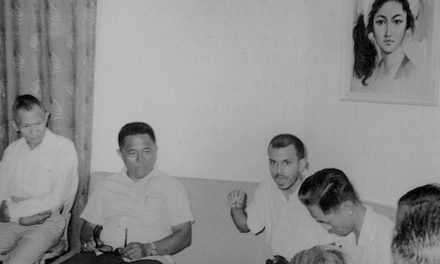 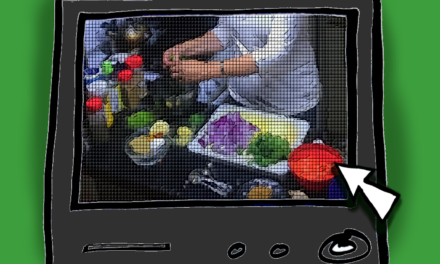 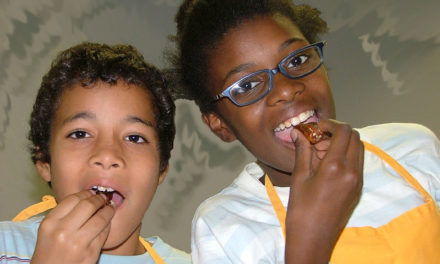 Stuck at home? Perfect time to learn to cook!