Climate Change Can Be Reversed Now

Climate change is the single largest problem facing us today, and quite likely the single largest problem that has ever faced the human species. That’s because it uniquely imperils all life on earth—humans, other animals, and vegetation. There is much discussion about what to do and whether we can afford to do it. Can we afford not to do it? Proposed solutions are generally complicated, expensive, require new technology, or would take years to implement—years that we simply do not have. We’re told that we must cap atmospheric carbon and start reducing it no later than 2020, or we risk reaching tipping points beyond which we may no longer be able to avoid catastrophic climate change. Yet the International Energy Agency has reported that capping atmospheric carbon through renewable energy will cost at least $18 trillion and take at least twenty years.

Fortunately, there already exists a method for turning climate change around quite rapidly. It is relatively simple and costs virtually nothing. No new technology or research breakthrough is needed, no new laws need to be passed, and we can begin putting it into operation immediately. We can change how we eat. Here’s how it works.

Forty-five percent of all land on earth is used for raising “food animals” and growing feed for them, according to livestock industry experts. Most land used for livestock and feed production was once forested, and could be forested again, or returned to native grasslands.

So if we replace animal products—that’s meat, dairy, and egg products—with plant food alternatives, we can generate a unique dual benefit. That is, we can significantly reduce greenhouse gas emissions attributable to animal-source products, and we can also free up land so it can be reforested and absorb greenhouse gases from the atmosphere. Taking into account all greenhouse gases associated with animal industries, it has been estimated that the lifecycle and supply chain of animal products are responsible for at least fifty-one percent emissions produced by human activity on the planet each year. This estimate has been published in prestigious scientific journals, including Nature, and cited by a number of eminent sources including The New York Times.

What this fifty-one percent estimate means is that if humans reduce their consumption of animal products by twenty-five percent, then worldwide human-caused greenhouse gas emissions would be reduced by about thirteen percent, which would fulfill practically the entire objective of international climate treaty negotiations. In fact, we should be eating no animal-source foods at all for reasons of compassion. It is inspiring to know that each one of us who goes completely vegan offsets three people who have not yet made any dietary changes, as far as our goal of reaching a minimum of a twenty-five percent reduction.

There is documented potential for agricultural change to actually draw down atmospheric carbon to pre-industrial revolution levels within five years, by reducing the massive amounts of fossil fuel used to produce animal products and by stopping deforestation caused in the production of animal products, and also by prioritizing reforestation of land presently used for grazing animals and growing animal feed. This is huge.

Most individuals can do little to take existing coal-fired power plants out of service, but we can change what we choose to eat and we can share this information with others as well as demand that government tell people the truth about climate change and what we can actually do about it.

When people change to a plant-based diet, their diet requires the production of a much smaller total amount of plant crops. This is because when food crops—corn, oats, and soybeans, for example—are fed to cows, pigs and chickens, only about ten percent of the original food value in the plant crops is returned to us in the form of animal flesh, eggs, and milk. Because of this and other factors, eating a plant-based diet requires less than ten percent of the fossil fuel energy (gasoline and diesel) that is required to produce the standard American diet based on both animal and plant foods.

Would this proposal have a negative impact on the employment prospects of agricultural workers? Yes. But modern agriculture is so highly mechanized that the number of workers employed to work thousands of acres is surprisingly small. Additionally, slaughterhouse employees and other agricultural workers are frequently subjected to dangerous work for very low wages and are often illegal immigrants. Clearly this is not satisfactory employment.

Changing to a plant-based diet would save billions of dollars in health-care costs—some of this money could be dedicated to helping people in animal-related industries retrain for other forms of employment. A large number of former agricultural workers could be employed in restoring forests in areas which have been used to grow animal feed.

If we really want to prevent catastrophic climate change, we already have in our hands a powerful method to bring that about and to do so before it is too late. As Robert Goodland has pointed out, since analog tube televisions were replaced with digital televisions in only five years because people saw them as being obsolete, we can similarly shift away from animal source foods within five years—once people see that such foods are dysfunctional in a world that is gravely threatened by climate change.

tools for your journey

fun in every season

vegan is
REasons to be vegan
ahimsa
Answers to your questions

Fun in every season 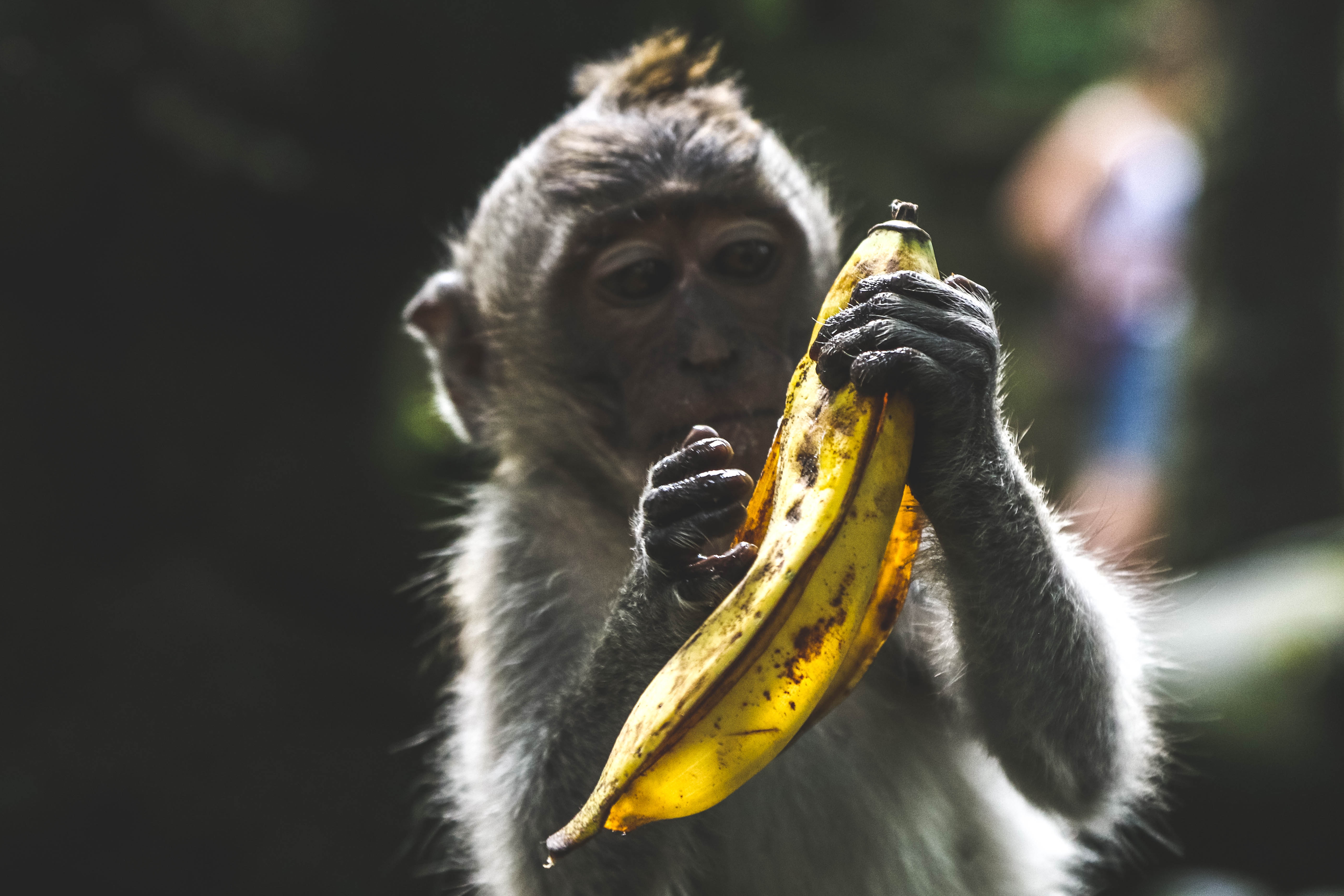 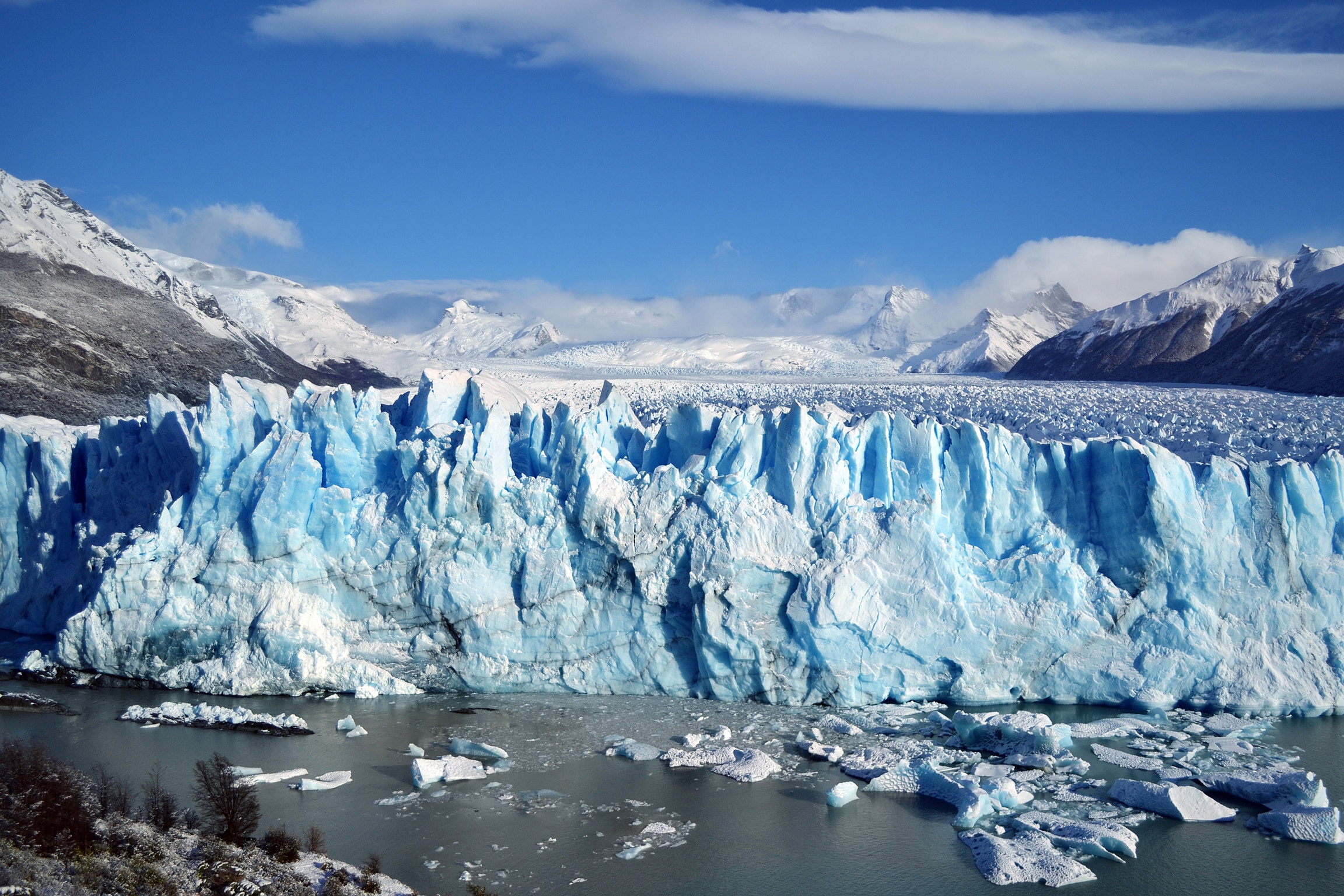 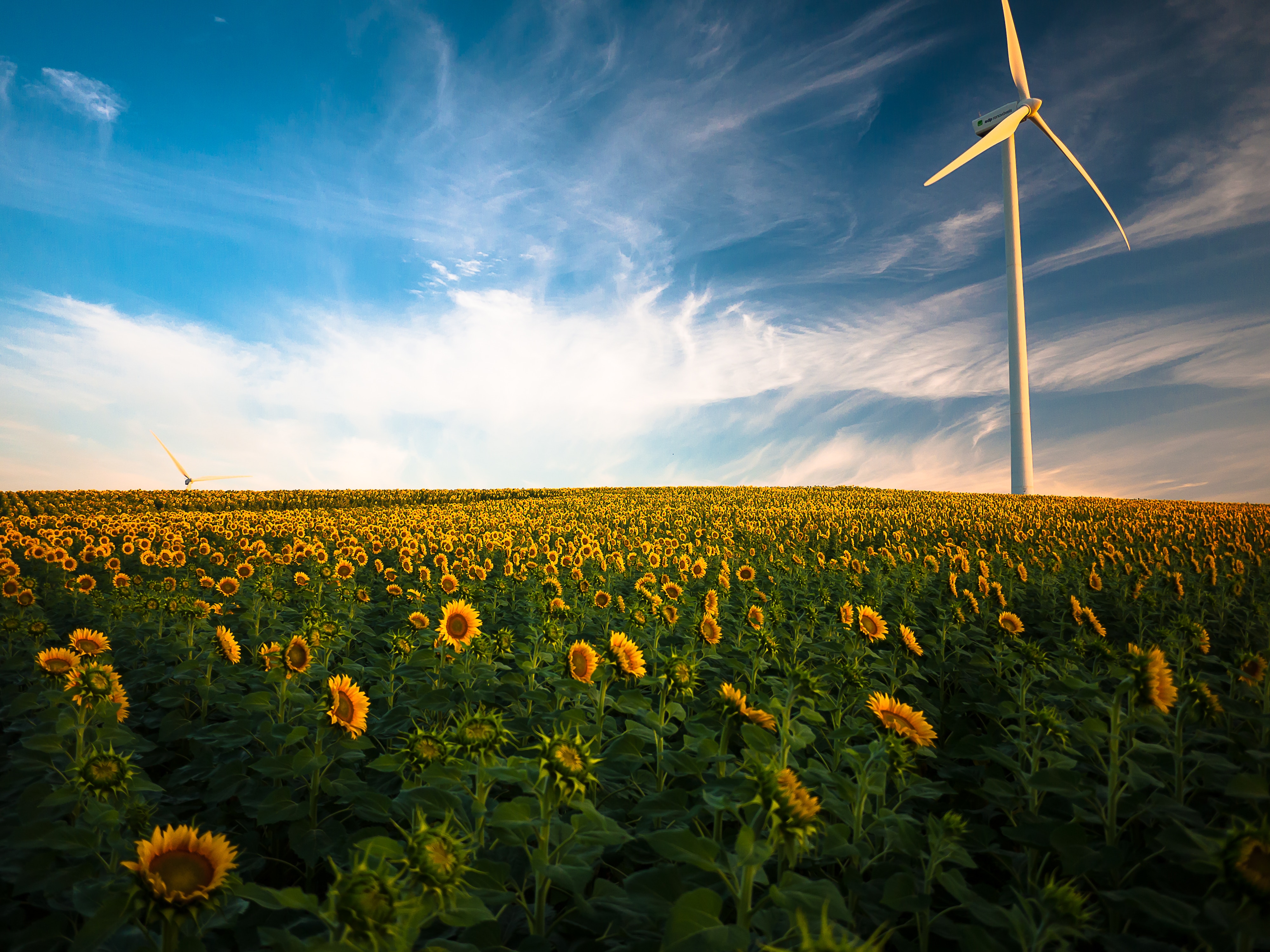