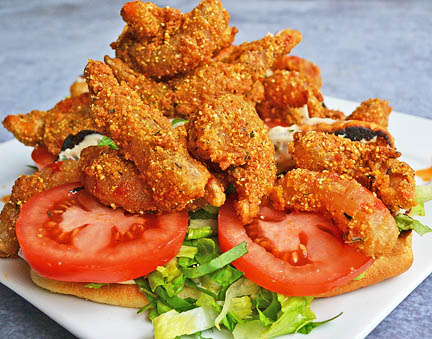 When the Tennessee Titans upset the New England Patriots last weekend, denying Tom Brady a trip to the AFC championship for the first time in a decade, it may have come as a surprise to Brady, as to the Baltimore Ravens, whom the Titans had just upset the week before. But it was no surprise to readers of American Vegan magazine, who had met Charity Morgan in its pages long before her vegan initiative for team members had been amplified by the film Game Changers. As the Titans prepare to take on the Kansas City Chiefs on Sunday, take a look back at the “secret recipe” of the team’s recent success. (KC fans should be sure to read so they don’t also wind up surprised!)

A growing number of top athletes are turning to Chef Charity Morgan to put the best fuel in their tanks—providing a winning edge for the Tennessee Titans’ team.

Inspired by her husband Derrick, a professional (and hungry) football player for the Titans, Charity became a true titan by creating delicious, nutritious, and powerful vegan meals fit for the NFL. Since last football season, this husband-wife team has led the way to making the Titans the favorite team in the league for a lot of people who love vegan cuisine throughout the U.S.

Charity Morgan had what many people consider a dream life with great kids and husband, but she felt her life was just about giving to them, not fulfilling a dream of her own. 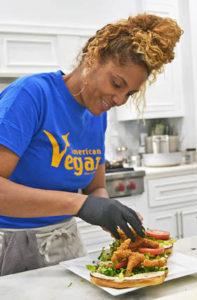 If anyone would have told her that just three short months later, she’d be a chef for NFL players—making vegan food they love—she would have said, “Get out of my house; you’re wacky!”

While Charity was looking for meaning, big Derrick was looking for ideas of what to eat. A nutritionist suggested he try giving up meat and dairy for quicker recovery with less pain and inflammation.

When Derrick decided to try veganism, Charity’s culinary knowledge came in handy. Derrick is a foodie; Charity is a chef. And despite not having a desire to return to the culinary arts, she sent Derrick to work with his first all-vegan lunch.

A second player asked to be on Derrick’s meal plan that first day. Charity decided it’s easier to cook for two people than it is for one. Soon, it went from two players to five, and now is over twenty (varies with roster changes). Charity began charging for the vegan meal plan she created. Why not turn this “hobby” into a business?

Charity gets the finest, cleanest ingredients for her vegan meals: all vegan (of course), 99.9% organic, and no artificial colors or flavors. Charity sometimes spends more money on these meals than she receives. “I don’t do it for the money,” she says, “Now I’m doing something I love.”

As Charity talks, a text comes in. Another player wants to join her meal plan and is sending the list of a dozen vegetables he “doesn’t eat.” We share a laugh about how he hasn’t eaten her cooking yet! Derrick gave her a similar list once upon a time. 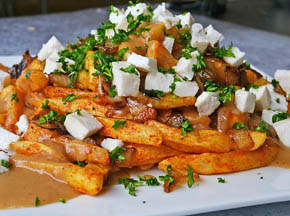 Poutine is an indulgent dish from Quebec based on a pile of fries, typically with cheese curds and brown gravy. Chef Charity Morgan makes her scrumptious vegan version with no specific amounts. Fries with BBQ seasoning, gravy with caramelized onions, fresh minced parsley, and cubes of smoked vegan mozzarella cheese. (photo above) If you prefer fewer calories, try the toppings on some steamed vegetables instead of fries.

Charity’s “shrimp” Po-Boys are pictured at the top of this page – find the recipe here.

This excerpt is from American Vegan magazine winter 2019 cover story, reprinted with permission. 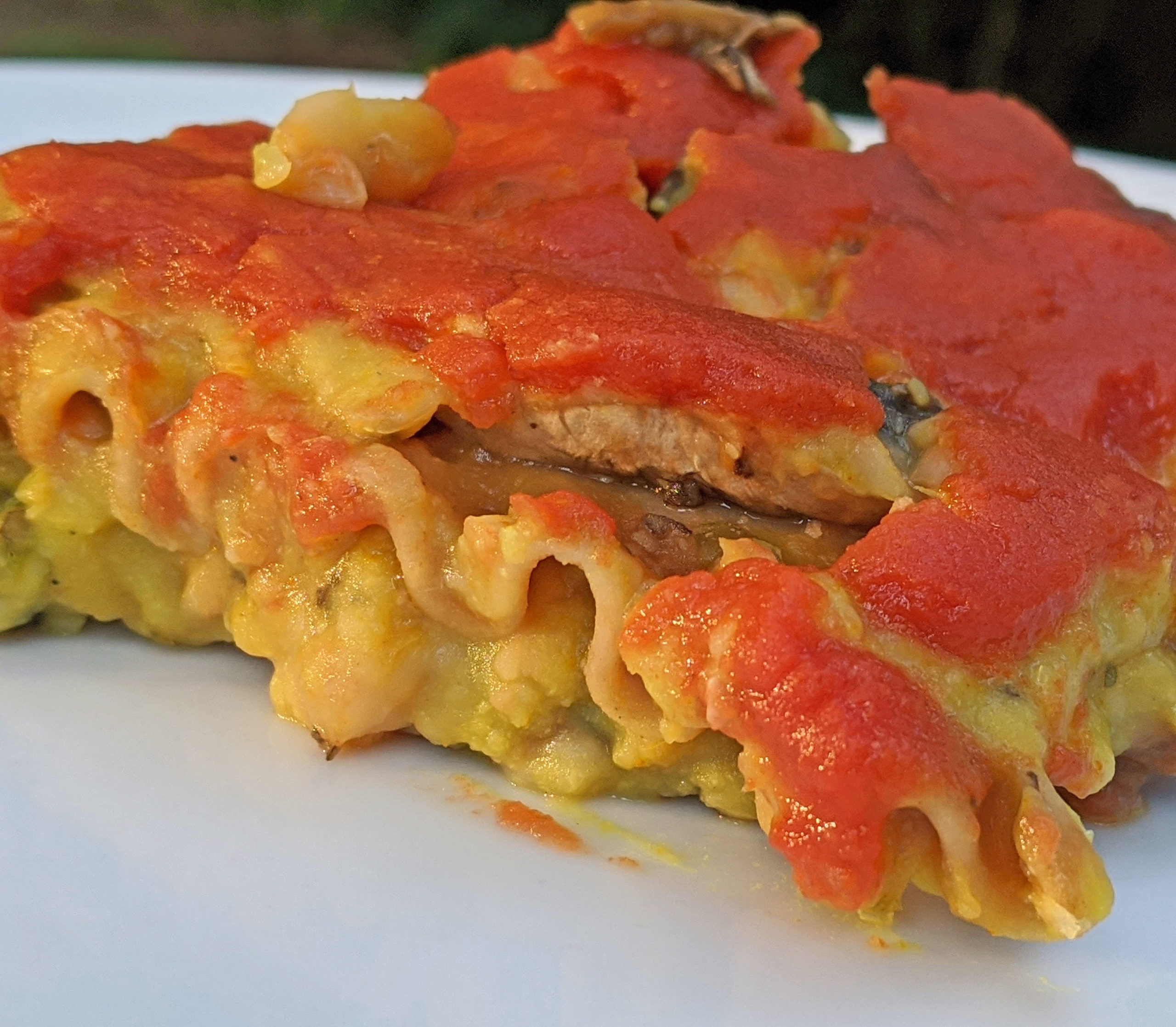 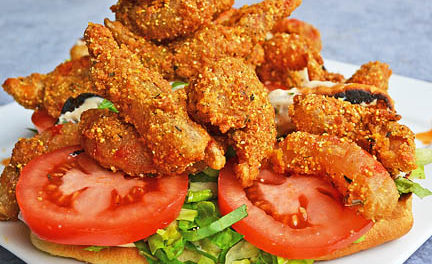 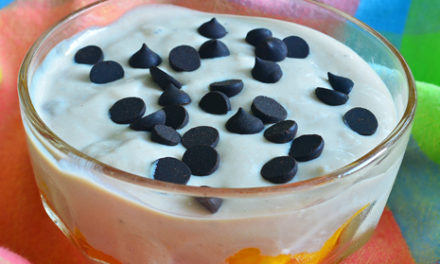 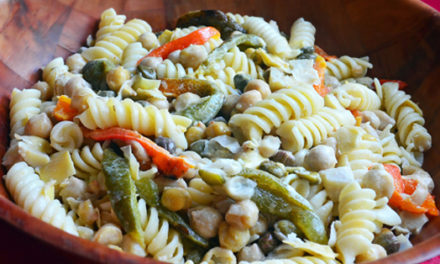