The vegan movement has certainly grown since American Vegan Society (AVS) was established in 1960 (now the longest-running national vegan organization in the U.S.)! We believe in synergy: the cooperation of two or more organizations produces a combined effect greater than the sum of their separate effects.

Vegan Synergy Month is August, our selected month to promote #vegansynergy, but we believe it is a year-round endeavor. Why August? H. Jay Dinshah officially founded AVS February 8 1960, but August 1 1960 is a bigger day in AVS history. Freya and Jay married; AVS became much stronger than doubling Jay’s efforts as a lone speaker/author. People called Jay a crank. He said, “It takes a crank to get things started.”

We appreciate all these organizations cranking things up to help make vegan mainstream!

Beyond Carnism is a U.S.-based, international organization dedicated to exposing and transforming carnism, the invisible belief system that conditions people to eat certain animals. Beyond Carnism seeks to empower nonvegan consumers and vegan advocates through awareness raising and training, to help create a more just and compassionate world for all beings, human and nonhuman alike.

The Center for Effective Vegan Advocacy (CEVA) works to increase the impact of vegan advocacy worldwide by increasing the effectiveness of vegan advocates and organizations and by helping to create a more unified and resilient vegan movement. CEVA provides on-site and online trainings, organizational consulting, and leadership support at low to no cost, by highly experienced trainers.

Founded in 2007 by longtime animal advocate lauren Ornelas, Food Empowerment Project (F.E.P.) is a vegan nonprofit working toward a food system free from the abuse and exploitation of animals, humans, and the environment. The group encourages healthy food choices that reflect a more compassionate society and focuses on four core programs: vegan advocacy, farm worker justice, chocolate transparency, and access to healthy foods. F.E.P. has created such resources and events as VeganMexicanFood.com, VeganFilipinoFood.com, VeganLaoFood.com, a free app that lists chocolates they do and do not recommend, an annual School Supply Drive for the children of farm workers, and the Vallejo Healthy Food Fest. 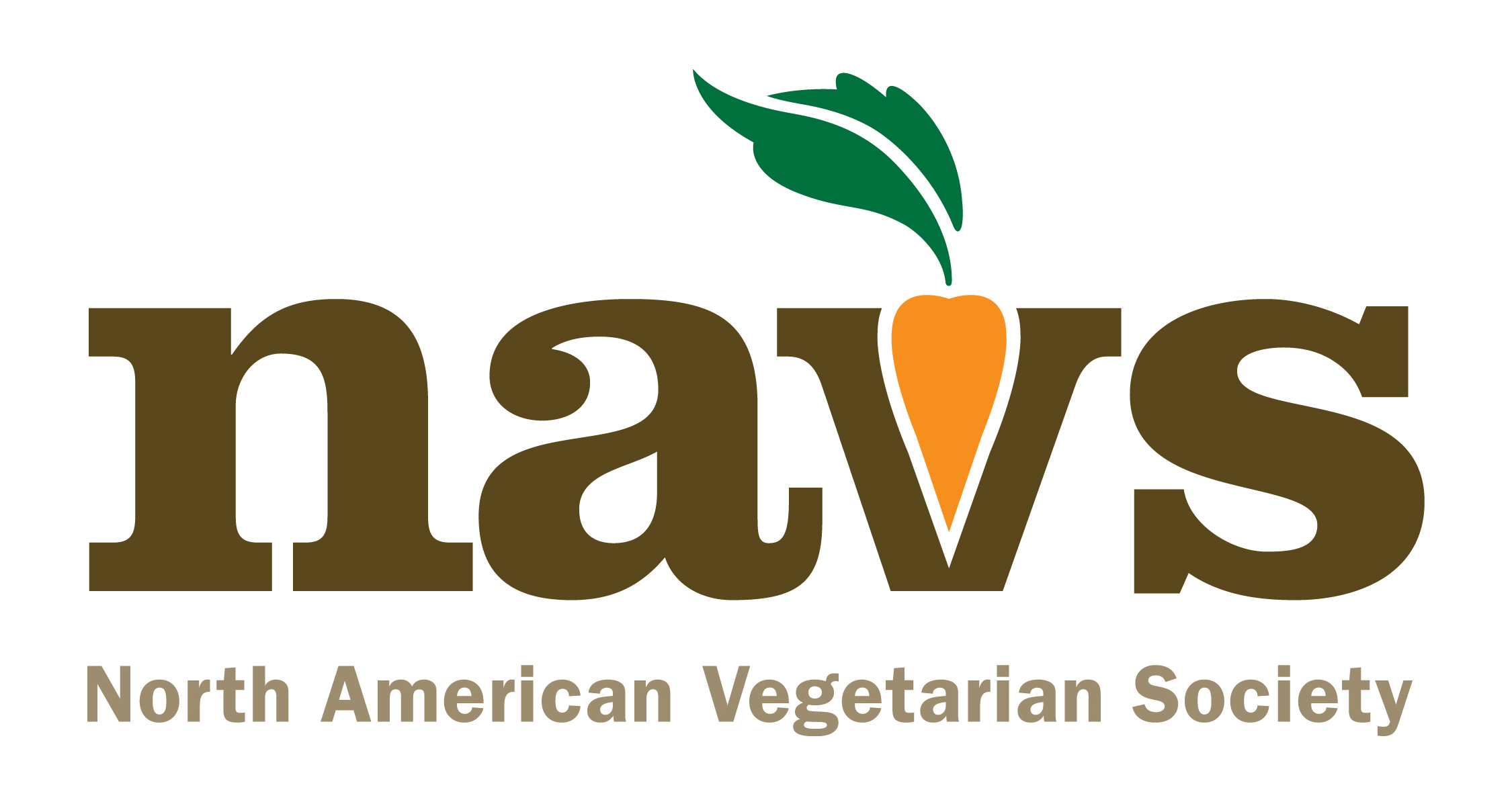 Since 1974, the North American Vegetarian Society has advocated Healthy, Compassionate, and Ecological Living.  They put on the educational conference Vegan Summerfest and are the originators of World Vegetarian Day which is celebrated each year on October 1st.

Switch4Good is a nonprofit of dairy-free scientists, medical experts, dietitians, and athletes helping others live better and do more by ditching dairy and making the switch to plant-based fuel. Using evidence-backed research, Switch4Good aims to disrupt the status quo and eliminate dependence on dairy for the sake of improved health, enhanced athletic performance, planetary responsibility, and food justice. 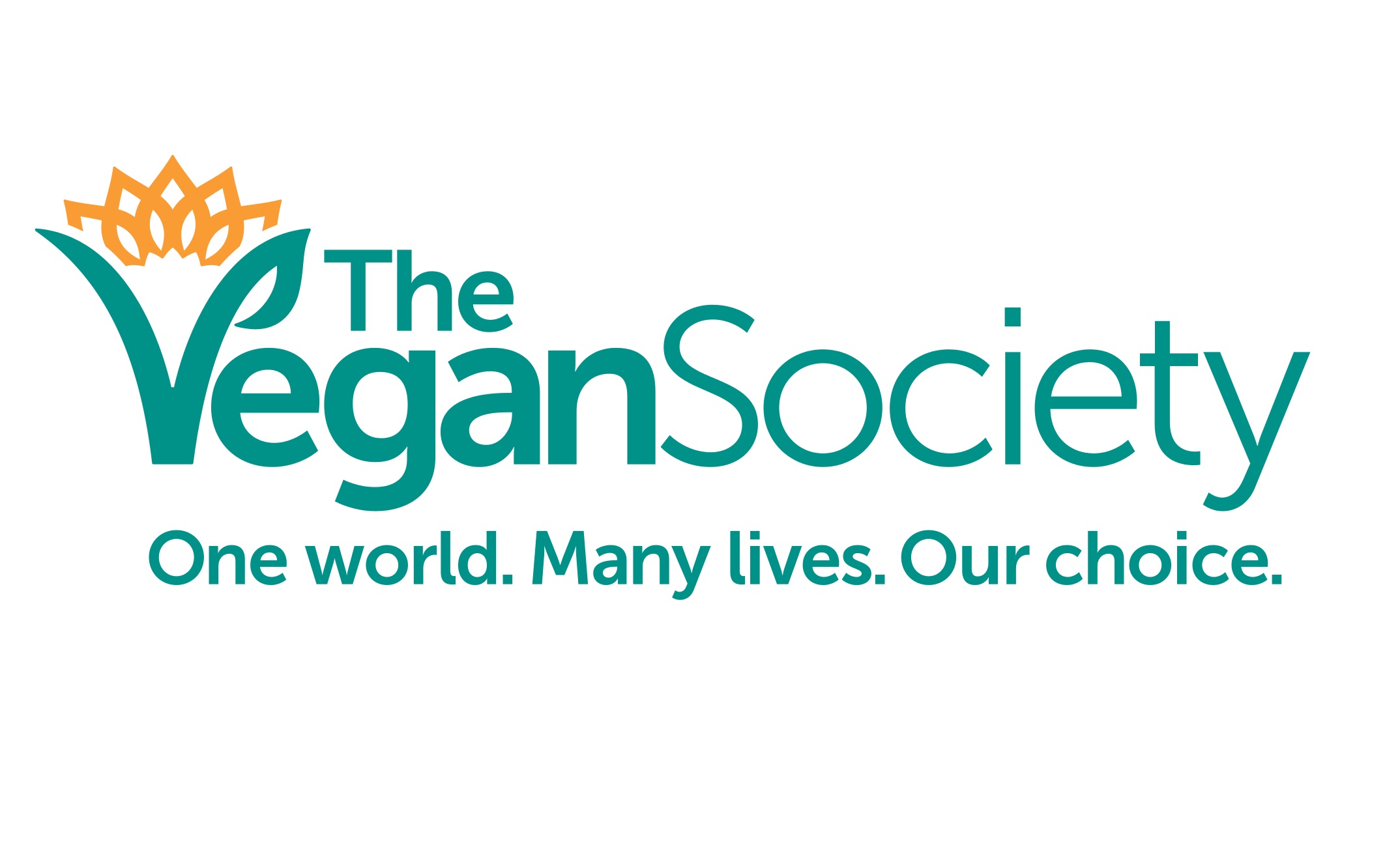 Founded in 1944, The Vegan Society is the orginal vegan society (U.K. based). The Vegan Society is a registered educational charity that provides information and guidance on various aspects of veganism. The Vegan Society works to help more people become vegan with confidence, encourage more trusted Vegan Society Trademarked products to be available in shops, and take veganism to the mainstream. As a membership organization, members support the campaigns, education work, advocacy, research, and outreach by joining.

Veganuary is a nonprofit organization that encourages people worldwide to try vegan for January and beyond. Throughout the year, Veganuary encourages and supports people and businesses alike to move to a plant-based diet as a way of protecting the environment, preventing animal suffering, and improving the health of millions of people.

VegEvents is the largest vegan event calendar and weekly event newsletter. Find an in-person or virtual event where you can gain support for going or staying vegan.

VegMovies has the largest collection of vegan movies and documentaries. Find something vegan-friendly and animal-friendly to watch or recommend today.