For this celebration, we invite people to try vegan food—creating awareness of the proliferation of options. Restaurants, diners, delis, cafés, universities, colleges, schools, religious groups, workplaces, service clubs, and social groups are encouraged to get involved. 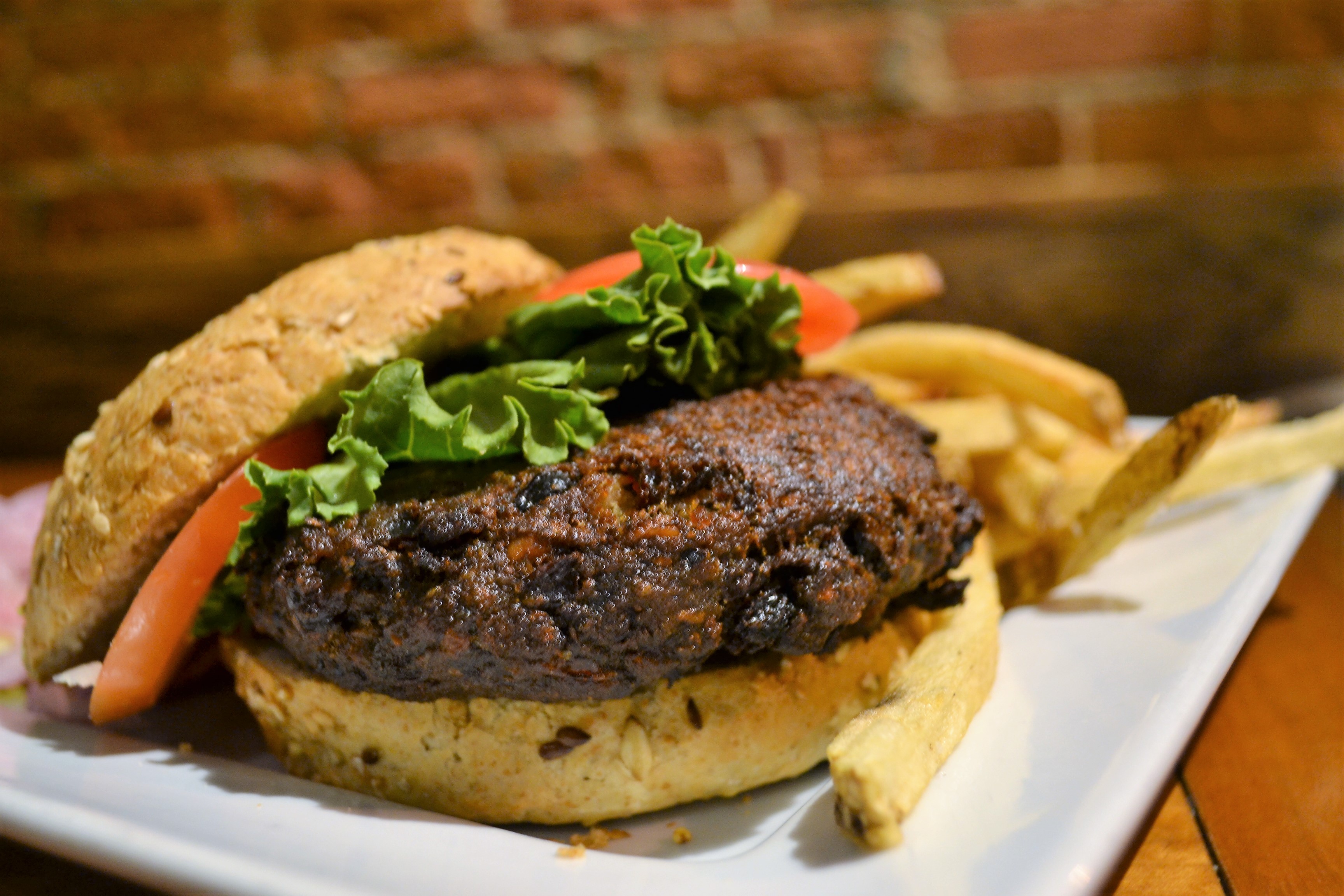 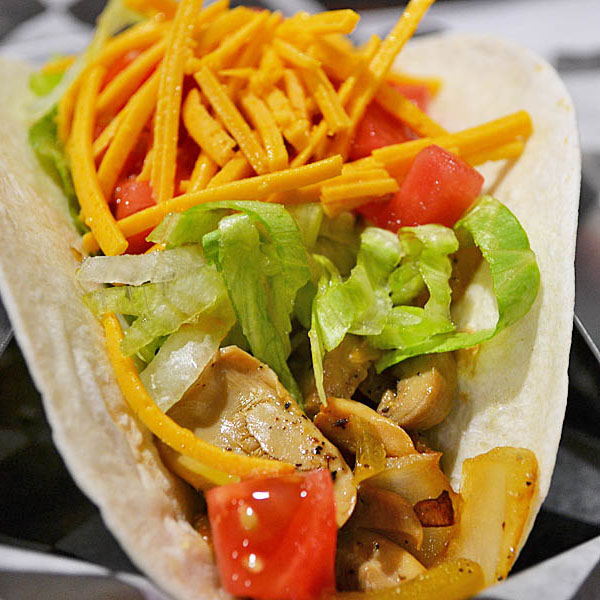 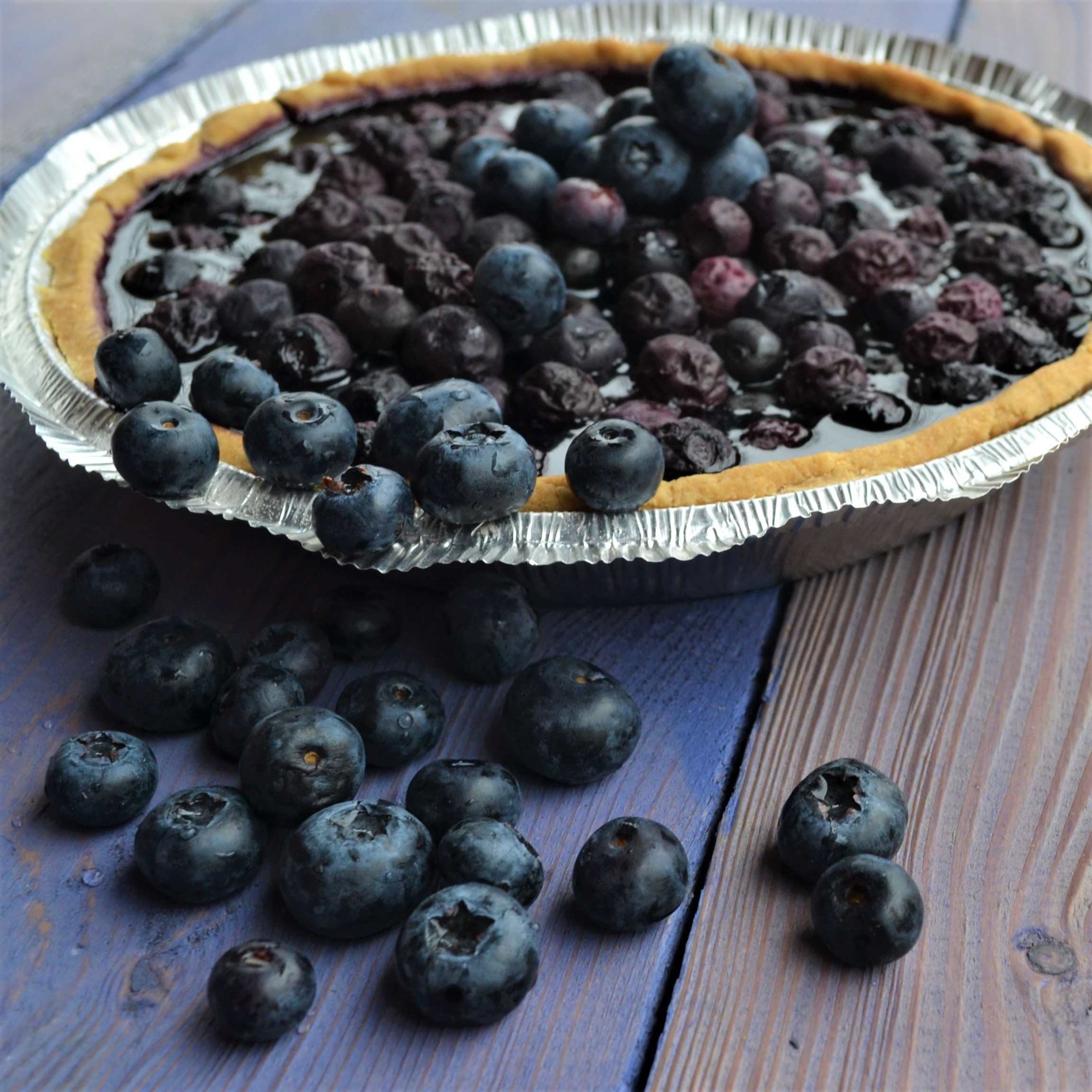 Get involved! Do something easy such as encourage your local pizza parlor to have vegan pizza. Or plan a big celebration!  Resources below.

Here’s Help for You!

Events provide opportunities for chefs to learn about and showcase the bounty of healthy compassionate fare that should be offered on every menu. Here are basic steps for a big celebration, additional ideas abound below!

*For cafeterias (schools, hospitals, nursing homes, etc.), adjust the above guidelines: you might not need to get prices and make reservations. You may want to emphasize creativity such as having chefs do a vegan cooking competition. Maybe invite a cookbook author to speak and feature recipes from the book. 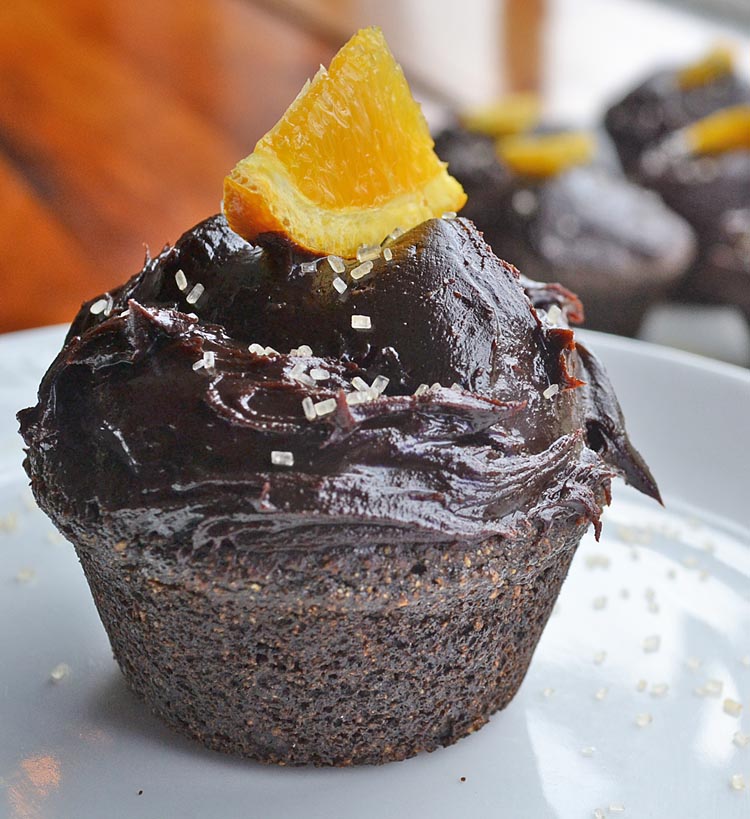 American Vegan Society (AVS) President Freya Dinshah is the least likely person to seek any sort of recognition. However, she wrote The Vegan Kitchen (1965), the first cookbook in the U.S. to use the word vegan in the title and explain the ethics of veganism.

AVS was founded in February 1960 by Freya’s late husband, H. Jay Dinshah, who is widely considered to be the father of the vegan movement in America. Freya is often referred to as the mother; Jay and Freya were the first inductees in the Vegetarian Hall of Fame in 1993.

Freya negotiated with food service personnel for conference catering (1974-1999) and created the first vegan volume recipes for use in colleges, restaurants, hospitals, and other institutions. Vegetarian Cooking for 100 is a card-file system originated for the 1975 World Vegetarian Congress. She conceived the book Apples, Bean Dip, and Carrot Cake: Kids! Teach Yourself to Cook (2012) to empower the next generation. Freya has taught cooking classes since 1969. She currently is the nutrition educator at a neighborhood afterschool program.

Freya prefers not to be honored; she tips her hat to many heroes (the #VeganCuisineMonth honorees) and says,

“The range and stature of vegan cuisine has advanced tremendously through the years by the efforts of many people who must be honored. Let’s celebrate their accomplishments.” 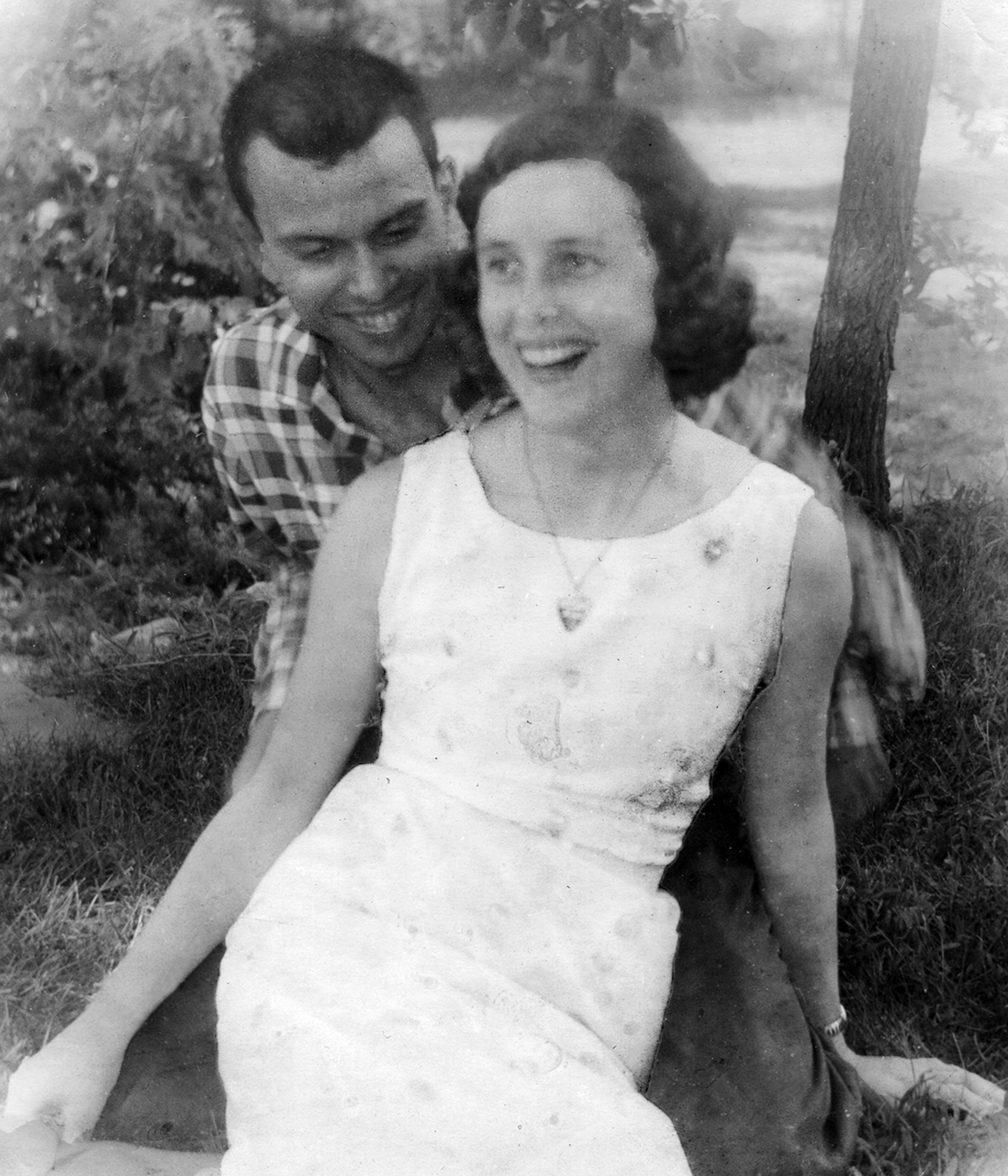 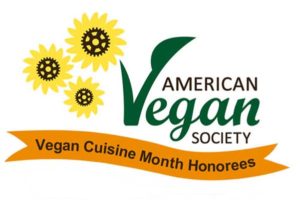 Vegan Cuisine Month is a time to praise those who have brought vegan food into esteem, a time to share its bounty, and a time to help fulfill its promise. For each of the February days we honor these heroes: (Many of the books are available from AVS.).