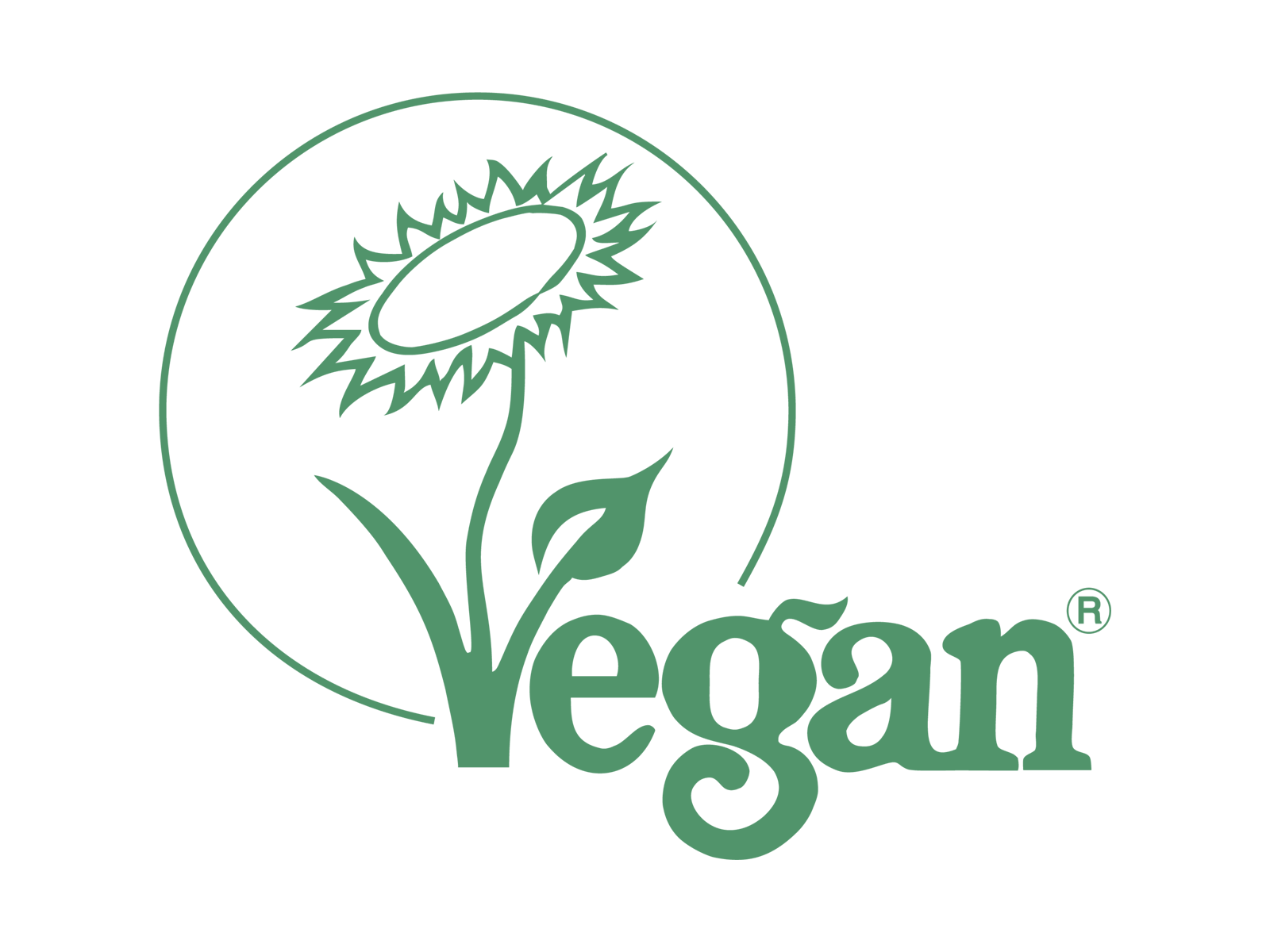 The Vegan Trademark is currently used on over 52,000 products in 79 countries including food, drink, cosmetics, and household items. The Vegan Trademark was created in 1990 by The Vegan Society (TVS) to help consumers identify vegan products in a quick and convenient manner. Located in the United Kingdom, TVS was founded in November 1944. As the original vegan society, TVS coined the term “vegan,” and has worldwide reach. The Vegan Trademark remains the first and most trusted vegan label trademark.

When your products are registered with The Vegan Trademark, those 30+ years expert experience go to work for you! The authority on vegan standards when checking and registering products helps consumers recognize you as a trusted label and see that you are committed to providing vegan options. Registering with The Vegan Trademark gives you the certainty to talk about your vegan products while only top-notch third-party certification gives consumers loyal confidence in their purchase.

American Vegan Society (AVS), founded in 1960, is the longest-running national vegan organization in the United States. AVS is committed to providing meaningful information and tools to new vegans, those curious about veganism, and longtime vegans. AVS manages multiple media channels as well as a speakers bureau and American Vegan magazine.