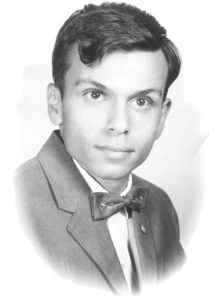 Today, April 5, has been declared International Golden Rule Day, which brings to mind these thoughts on the topic from AVS founder H. Jay Dinshah:

The Golden Rule simply states that we should act towards others as we would wish them to act towards us. It is written that Plutarch (Greek historian, biographer, and essayist, 46-120 A.D.) observed, “Though boys throw stones at frogs in sport, the frogs do not die in sport but in earnest.” Sir Roger L’Estrange (English journalist and translator, 1616-1704) also expresses the frogs’ viewpoint, “Though this may be play to you, ‘tis death to us.” Children can do some cruel things because they do not think how they would feel at the other end of the barrage. Adults show them by poor example that The Golden Rule is a paper platitude, not to be actually applied to daily life. But why should we not take it seriously, measuring our every thought, word, and deed against its timeless and benevolent message?

The Golden Rule does not set up a system of favors granted for goods delivered or works performed. It lights the path for us; it guides us to a superior way of acting. This is enough. Good that is done for the sake of self-gain defeats its own purpose insofar as the doer is concerned: good done for its own sake should be the rule, rather than the exception in life.

The Golden Rule gives you and every other thoughtful human being the basic ethical tools with which to build a new, brighter, and better world. Not all at once—you start with your own little corner of the world. You begin today to brighten this area, to sweep out the cobwebs of wrong thought, wrong words, wrong actions, and habit patterns.

You are well equipped to do this by yourself. You do not have to wait until the next-door neighbor starts in on it. You don’t have to get a charter from the state or a loan from the bank or grant from the government. You can begin it all right away and go along just as far as you like at your own pace.

People progress one step before another, some skip steps and return to them later. You can tailor your rate of progress according to your present individual limitations. It is not identical for everyone.

It is likely to be the most exciting and rewarding thing in your life!

This passage was abridged from the book Powerful Vegan Messages by H. Jay Dinshah and Anne Dinshah available from AmericanVegan.org. A version also appeared in Spring 2018 American Vegan magazine. In the book you can also read examples of The Golden Rule in the world religions and in-depth explanation of the phrase “reverence for life.” 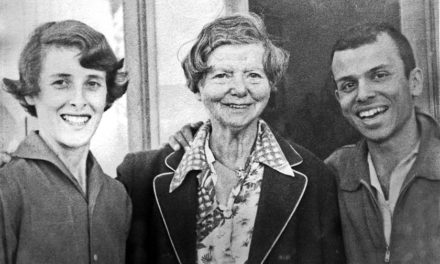 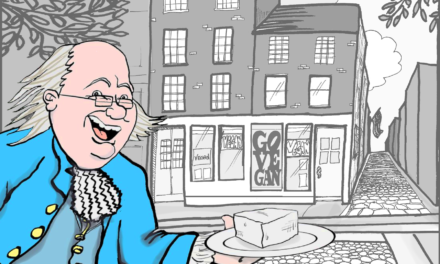 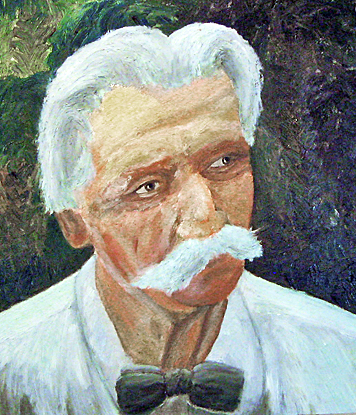 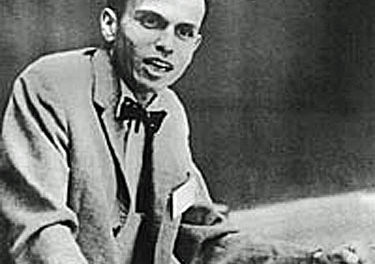