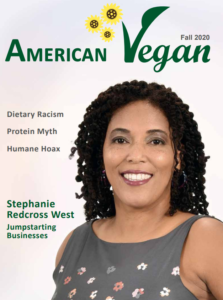 When the coronavirus forced the vegan community to scramble and adapt to virtual connectivity this year, Stephanie Redcross West was already way ahead of the game. That’s because she’s been mapping the landscape of connection since 2009 with her consulting business, Vegan Mainstream. Since its founding in 2009, she’s seen the emergence of a number of well-known vegan companies, and she’s honored to have helped some of them find success. She’s worked with brands such as The Engine 2 Diet, Veg World Magazine, Tong Ren Academy, and Book Publishing Company, as well as providing coaching for well known vegans such as Victoria Moran and Colleen Patrick-Goudreau.

“I see vegan business as a whole different philosophy,” Redcross says. “It mirrors the people who own these businesses in that it represents a way of earning a living that is based in ethics. It’s important that the people who are attracted to be vegan business owners see that this can be an extension of how they live their lives. It’s about compassion, not traditional capitalist business rules.”

In the past few years, Redcross has been ramping up the digital focus with webinars and interactive support networks. So a wider acceptance for virtual communication these past few months is a silver lining from the lockdown. In her early years Redcross remembers hosting a webinar for over 200 people on LearnItLive, showing how vegan businesses can get on social media. The LearnItLive people wondered, “What’s going on? Who are these vegan businesses they’re talking to, and how did they get this many people to even sign up for this thing?”

Even as of a couple years ago, “I would beg people to get on a Zoom call — I would have to explain what it was and how to do it. Compare that to now – people are becoming not only more comfortable with digital learning, but also with being on camera, and engaging with others while participating in virtual activities.”

She admits that “it was hard in the beginning, but it’s been rewarding. I have given everything to achieve my goal of supporting and encouraging more vegan business owners, and we’re really starting to see the tipping point now.”

This is an edited excerpt from the cover story of the Fall 2020 issue of American Vegan magazine. To read the full article and many others, subscribe by becoming a member of AVS here. 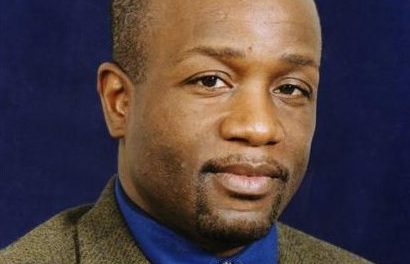 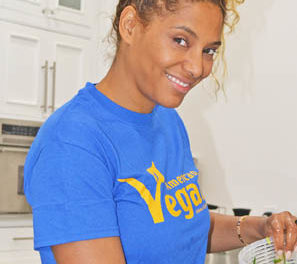 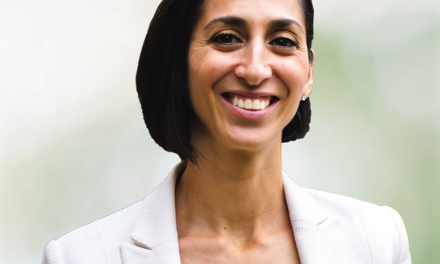