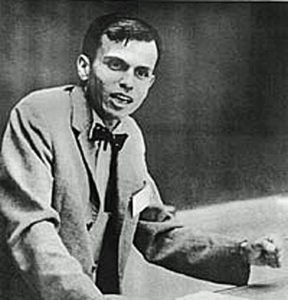 At the International Vegetarian Union Congress in 1965 in Swanick, England, vegetarians from all over the world gathered and many thought leaders from many countries spoke. One of them was American Vegan Society (AVS) Founder H. Jay Dinshah, whose dynamic, dramatic speaking style caught people’s attention among a sea of earnest but somewhat monotone presentations. Both Jay’s passionate demeanor and his compelling ideas inspired leaders of local vegetarian groups from various countries to invite Jay to deliver lectures in their own respective regions.

Having already driven across the U.S. with his “coast-to-coast” lecture tour, Jay was ready and willing to expand his efforts to spread the word about veganism and ahimsa (nonharming) with an ambitious “Round-the-World” lecture tour. To finance the trip, AVS summoned up all its resources which Jay said were “about as substantial as a shoestring split lengthwise.” It took a full two years to raise the cost of the air ticket that was the main expense. Local groups provided hospitality. Jay received heart-felt but meager honorariums for his lectures.

Jay traveled the globe spreading the news about veganism from August 1967 to April 1968. He lectured in eight nations on four continents and visited five more countries along the way. The tour introduced the vegan concept to audiences around the world stimulating the modern vegan movement.

Jay reported back to the pages of Ahimsa magazine (now American Vegan magazine) with photos and descriptions, creating an amazing year-long travelogue that mixes fascinating tidbits and news about people, food, and local customs with reflections filtered through his personal viewpoint. Future Throwback Thursday posts will feature many of the individual countries Jay visited and his reports on them. More info on his tours and activities can be found in Powerful Vegan Messages, available via the AVS bookstore.

Although it was obvious that he was stirring some members of his audience to new thoughts, Jay had no illusions about quick results on a global scale. At one point he observed that “people are listening attentively and appreciating the message. I expect no miracles; I see too much massive inertia and apathy in certain areas and circles to expect India to wake up overnight. But the good work that is being done here and now will, I feel sure, be felt for a long time to come. We may never see the results of the seeds we have sown along the way. No matter: they will germinate and grow all the same, to blossom forth in all their sweetness in due course.”

He was right, of course. Thanks to his efforts, we all have a chance to smell those sweet flowers. 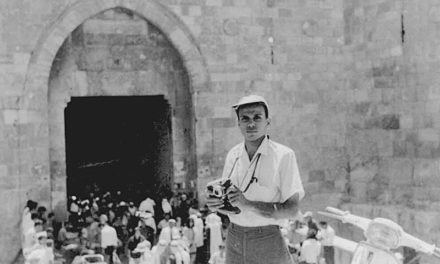 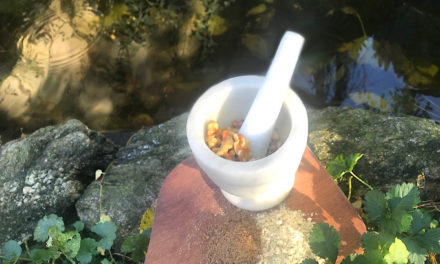 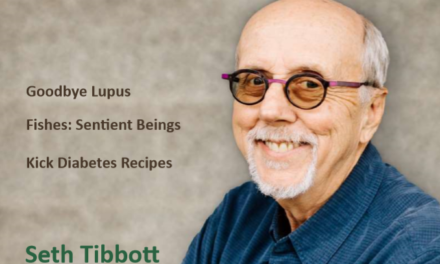