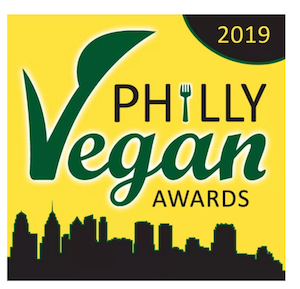 PHILADELPHIA: On Friday, November 1 – Philly Vegan Day – this city’s fantastic vegan scene will be celebrated at the Friends Center, beginning at 7 p.m. with a vegan food tasting and socializing session followed by awards for outstanding vegan achievement, as voted by Philadelphians of all persuasions.

Attendees will enjoy a variety of samples from longtime vegan favorites such as Soy Cafe, Crust Vegan Bakery, Chef Lenka Zivkovic and Atiya Ola’s Spirit-First Foods, plus new vegan venues such as Batter and Crumbs Bakery and Cafe and LUHV Vegan Deli in Reading Terminal Market – not to mention vegan-friendly mainstream joints like Philadium and Uncle Oogies.

The proclamation of Philly Vegan Day by the Office of the Mayor will be read by Jennifer Lynn of WHYY’s Morning Edition. Awards will be presented by Eleni Vlachos, Richard Rogers, Christina Pirello with additional citations and celebrations in the mix. Vance “V for Veg” Lehmkuhl will serve as the emcee for the ceremony. UPDATE: Dr. Michael Greger has broken his toe and will be unable to attend Friday. Jennifer Lynn has graciously agreed to step in as our fourth official awards presenter for the evening.

A new award this time around will be the Future Of Food award with Richard Landau, who with his partner Kate Jacoby helped kick off the vegan dining revolution in Philadelphia, and who received a lifetime vegan achievement award at the first Philly Vegan Awards in 2017. The Future of Food award helps to recognize forward-thinking advances in vegan food from the new generation of Philly vegan chef/creators. Additionally, the winning Best Instagrammer, for a vegan food photo from a Philly-area venue, will get dinner for two at the new Center City location of Greyhound Cafe.

Here are the finalists in our vote categories, listed in alphabetical order: 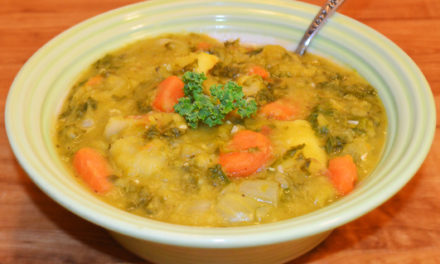 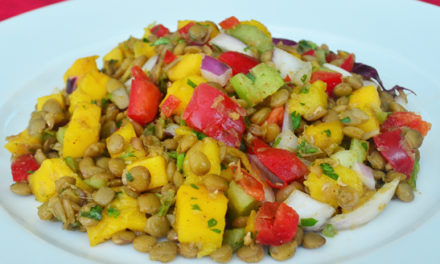 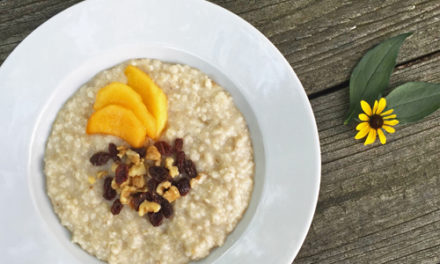