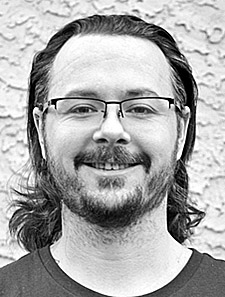 Bio: Vinnie Straub went vegan after taking a 30-day raw vegan challenge in January 2014. As a teen, Vinnie worked at the family’s seafood restaurant, then he received culinary training in the U.S. Army. By 2015, he knew he wanted to create his own reality while helping the planet and its inhabitants in any way he could. In June 2017, he walked away from a good paying 9-5 job and used the money he had saved to purchase his first food truck. He is co-owner of Self Love Café (and Vegan Food Truck) in Bridgeton NJ. In his spare time, Vinnie enjoys going on nature hikes, reading books, expanding his consciousness, and making hip-hop music.